Over the years, the stories of people living with disabilities have been mistold and misrepresented by the film industry. Consulting company Arden & Newton, with support from Ford Foundation, has organised a symposium with major Nollywood actors, producers and directors to spark conversations on how to better represent women with disabilities in films.

The event is scheduled for Tuesday, September 14, 2021, at the Wheatbaker Hotel, Ikoyi, Lagos.

Arden & Newton’s partnership with the foundation is part of its effort to evolve from solely profit-making to a social and development-conscious business.

“The exclusion of women and persons with disabilities in mining communities in Nigeria is dire,” Arden & Newton’s chief executive officer Perez Tigidam said.

“Our partnership with Ford Foundation is a flagship effort to diversify our corporate portfolio to serve public good through advocacy and corporate social responsibility. We’ve pledged to commit a part of our creative and financial resources to social impact projects over the next ten years.”

Findings from the research, which was conducted by analysing a dozen Nollywood films featuring at least one character with a disability, will be presented at the symposium on Tuesday.

The symposium is expected to host 50 filmmakers among whom are major actors, actresses, directors, producers, scriptwriters and others from the film industry.

“We are expecting a balanced set of the brilliant minds behind the industry’s celebrated productions,” Wodu said.

“We intend to host a robust and balanced conversation on how filmmakers can best represent women with disabilities in films produced in Nigeria. Because we believe that the media, especially the film industry, can be a useful tool for social and cultural transformation.”

Arden and Newton is a leading brand strategy consultancy in Nigeria. The agency is currently producing a documentary film that showcases the resilience of women with disabilities living in resource producing communities in Nigeria. The film is due for release by the end of the year.

Digital, physical, and everything in between: The 2017 trend watch-list by Landor 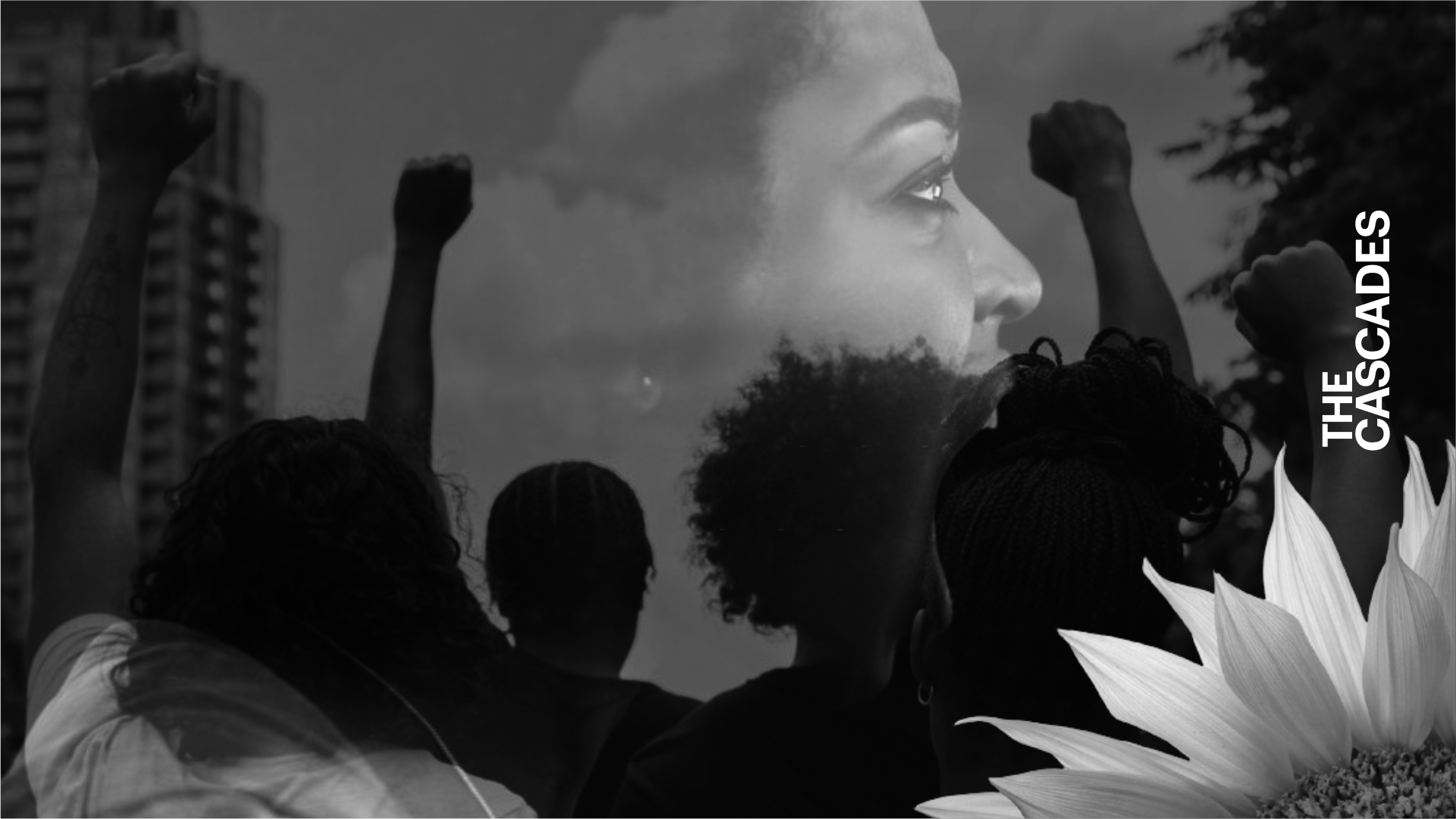